As oil prices begin to rise off their lows, smaller oil and gas companies in North America are ideal investments for both amateur and professional investors.   Smaller companies are often a great way to make a return since their share price is lower than larger companies. 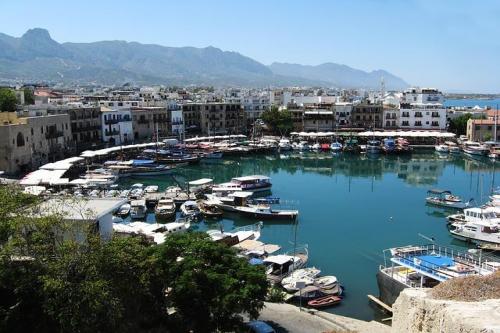