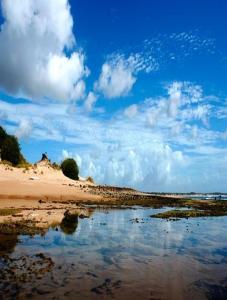 It may be a non-profit organization, but The ASPCA encountered substantial fiscal success due to a change in pace of its fundraising efforts.  It was Ed Sayres who turned things around, while he was CEO and President between 2003 and 2013.

Based on Sayres’ philosophy—“Say what you do, do what you say” – between 2003-2009, revenues at the ASPCA shot up from $43 to $116million.  Sayres basically altered the organization’s fundraising model from annual/semi-annual model to a monthly contribution model.  He did this because of what he witnessed early on in his career.  Once he joined ASPCA, he set the organization’s goal to reach 150,000 monthly donors within four years.  He transformed expectations.  Sayres explained that success was not a mere case of small annual gifts and instead looked toward an organization’s capacity to “cultivate long-term relationships.” Thanks to Sayres’ philosophy, today, 60 percent of the ASPCA’s net revenue comes from 200,000 monthly donors.

Ed Sayres has dedicated over three-and-a-half decades to enhancing the lives and welfare of animals.  During this time he has made strides in the issues of pet overpopulation and animal cruelty.  It was due to Sayres’ entrepreneurial mind that the ASPCA increased to higher levels of national prominence, developing strong partnerships nationwide.