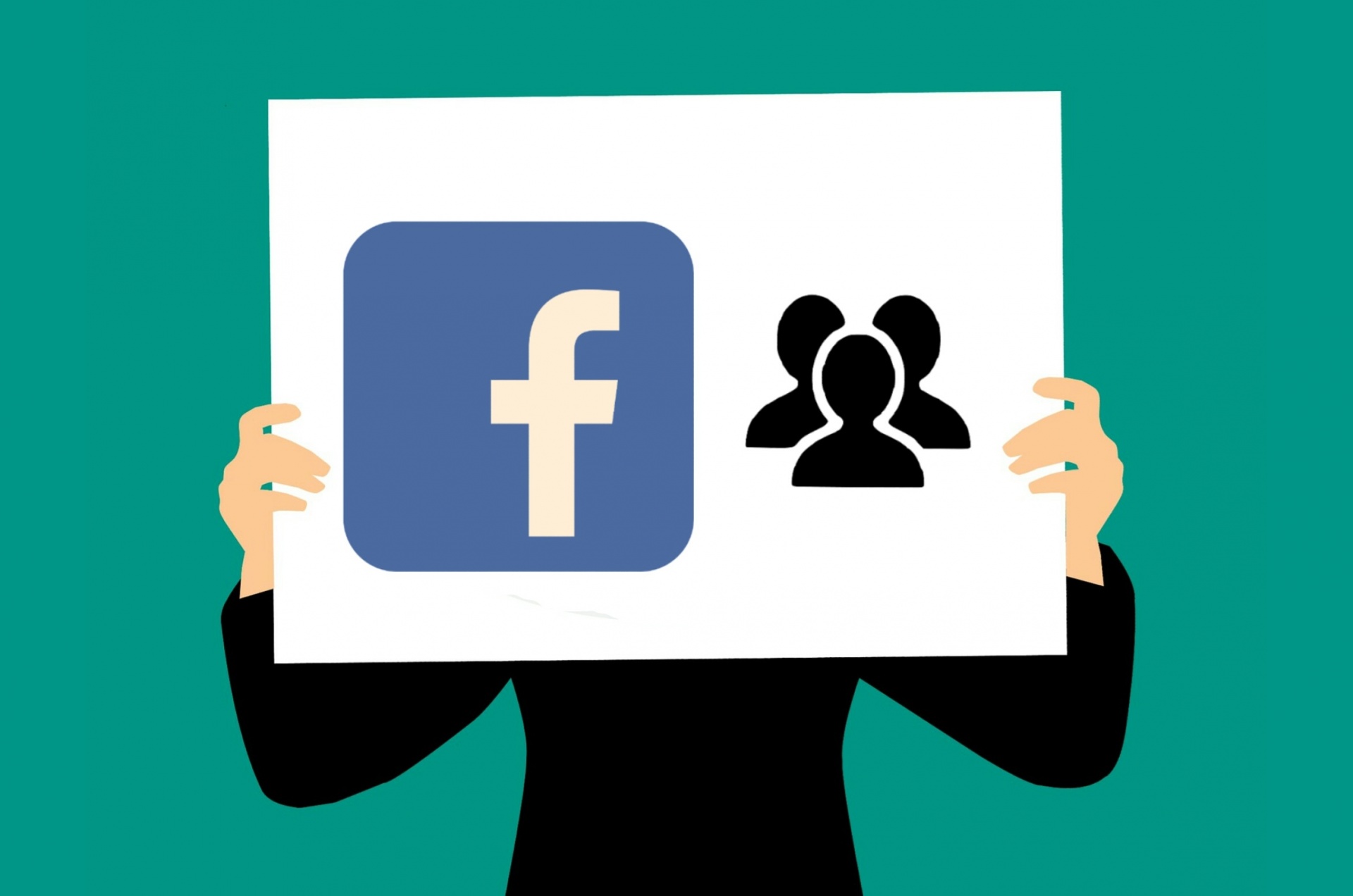 The United States is faced with a serious challenge to an important treaty which could have dire consequences if not handled well.

The New York Times reported this week that Russia has deployed nuclear-capable cruise missiles which could be a critical threat to the countries of western Europe.

Officials believe that the missiles were 9M729s, which are ground-based missiles similar to Russia’s Kalibr missiles. The Kalibr were used to hit targets in Syria from a range of 1,000 miles away in the Caspian Sea.

Experts say these missiles are in violation of the Intermediate-range Nuclear Forces Treaty, INF, because they can reach targets from 620 to 3,420 miles away, from ground-based launchers. If this is true, then Russia has the capability of hitting a slew of European capital cities from home.

“We knew it was coming for a long time,” said one expert of the missiles. The Russians “started testing in 2008. In 2011, the Obama administration decided it was a compliance problem.”

The INF treaty is one of the few success stories from the arms-control talks between the two powerful nuclear-enabled countries. During the 1980s Russia had already begun to develop nuclear missiles with intermediate range which had the power to strike western European cities.

President Obama decided in 2014 that Russia had indeed violated INF. During an INF special verification meeting the US presented Russia with the evidence that they were in violation of the treaty. The Russians answered with “capricious arguments,” saying that the US had also violated the treaty.

“None of the Russian accusations amount to the US, in secret, deploying a large number of missiles that violate the treaty,” the expert said. “The US does not have ground-launched intermediate-range forces anywhere.”

The Obama administration angered Putin and the Kremlin by sanctioning 34 additional individuals and entities for assisting Russian and Ukrainian companies to avoid US penalties and other punishments.

The expansion of the sanctions will help to “maintain the efficacy of existing sanctions” which were put in place in reaction to the Russian annexation of the Crimea last year and for the support that Russian has given to eastern Ukrainian separatists.

Fourteen of the 34 are connected to “serious and sustained evasion,” or are divisions of firms already on the sanctioned list. The treasury department said that six separatists and two ex-government officials from the Ukraine are “complicit” in corruption, or in weakening the Ukrainian government. US citizens are restricted from doing business with those on this list, and any US assets held by these entities are now frozen.

The new sanctions match those put in place by America’s allies and demonstrate Washington’s “unwavering resolve to pressure Russia to respect the security and sovereignty of Ukraine,” John Smith, the acting sanction boss of the treasury department said.

Kremlin spokesman Dmitry Peskov responded to the US move:

“This is a continuation of the unfriendly line against Russia that runs counter to logic, ” he said.

The Russian agency which oversees consumer rights, protection and human well-being, known as the Rospotrebnadzor, banned three different types of US-made wines after examining them for safety.

“Phthalates are the first class of danger according to the sanitary and toxicological indicators, and can cause functional and other organic changes in the central and peripheral nervous system, as well as oncological illnesses, and fertility problems in both men and women,” the Rospotrebnadzor stated.

Over the last few months the Rospotrebnadzor has banned other foods from western countries, causing some to wonder if the bans are not entirely over safety concerns.

“Some observers see as a politically motivated move targeted at imports from countries that slapped sanctions on Russia over its support for separatists in Ukraine,” the Moscow Times stated.

Spokesman for the Russian foreign ministry Alexander Lukashevich condemned the United States on Thursday for permitting the release of Sony Pictures raunchy comedy “The Interview.”

After Sony was hacked by an unknown entity, but most likely North Korea, the threat of further cyberattacks convinced the giant entertainment company to shelve the film to protect their interests. As a result of that decision Sony was inundated with criticism, including from President Obama, that caving into threats was not the way the United States, the world’s symbol of freedom and free speech, should respond. Sony relented and the film, an essentially low-brow, expletive not deleted, sexually suggestive trashy comedy became an ironic symbol of free-speech which opened in theaters across the country on Christmas Day.

North Korea already voiced its displeasure, insulting President Obama in the crudest language, a bit reminiscent of the movie they condemned. Now Russia is adding its angry voice to the chorus.

“We believe that the threats of revenge and calls on other countries to condemn North Korea voiced in the United States are absolutely counterproductive and dangerous,” he added, adding that the escalation of tensions should be avoided.