“China has been tough to get into because for many years it was illegal to sell our rice there,” said Betsy Ward, president of USA Rice, a national trade association.

Until a 2018 agreement was forged between the US and China, it was illegal for the US to sell rice to China. When that law was lifted over 25 US companies were approved to sell their rice to China. Sun Valley became the first to make a deal.

“We would travel regularly to China to research [the market], attend trade shows and meet the industry players,” said Ken LaGrande, who founded Sun Valley Rice with his father Michael in 2000. “It was a commitment we made as a family to persist. So when the opportunity opened up, we were ready.”

The LeGrande Family has been producing rice in the Sacramento Valley since the 1920s LaGrande’s great-grandfather saw that the area’s climate, water supply, and soil was correctly proportioned to perfectly grow rice. Over the years the family incorporated other parts of rice production into their business, including drying and milling. This business became the LaGrande Family Foods Group. Now the Group is composed of many different operations, including farming, sprouting rice and milling sake.

Almost 20 years ago, in 2000, LaGrand and his father Michael saw an increased market demand for high quality, specialized rice. That is when Sun Valley Rice was born.

“Sun Valley Rice now is a fully integrated arm of the family business, ‘from farm to fork’ if you will,” said LaGrande. “We source rice from 200 farms, or about 10% of the rice crop gown in California. And we handle drying, milling, packaging and marketing of the rice.”

It is likely other rice growers will also land deals to sell their rice in China.

“We have the first sale. But we really hope there will be strong continuing demand for American rice in China, and that allows, in turn, more opportunity for farmers back in California,” LeGrande said.

This year has been a hard one when it comes to natural disasters. Florida, Texas, the Caribbean and beyond were devastated by Hurricane Irma. Southeastern Texas, Louisiana and more suffered from the winds, rain and flooding caused by Hurricane Harvey. In Southeast Asia floods caused by monsoon rain have forced millions to flee and resulted in over 1,000 deaths. But water and wind are not the only deadly vectors mother nature can unleash.

In the United States the western states of California, Oregon, Montana, Washington and more have been enduring raging, fast spreading wildfires producing smoke and ash extending far beyond the confines of the fires themselves. As of September 14, almost 2 million acres were burning, an amount of land equivalent in area to the states of Rhode Island and Delaware put together. That area includes 41 un-contained large blazes under attack by a force of National Guard responders numbering over 25,000; half a battalion of soldiers.

Those two million acres now in flames is only a fraction of the 8 million that has already burned so far this season. More than 500 homes have also been destroyed, and the Forest Service has spent over $1.75 billion fighting these fires this fiscal year. The Interior Department has spent over $391 million.

In ordinary years the autumn would bring relief from summer-prone wildfires, but this year there seems to be no end in sight. One of the explanations for the severity and length of the fires is the severe drought that Montana, Oregon and elsewhere have seen this year. Record high temperatures over the summer completely dried up any regions that had been soaked with snow and rain last winter and spring. 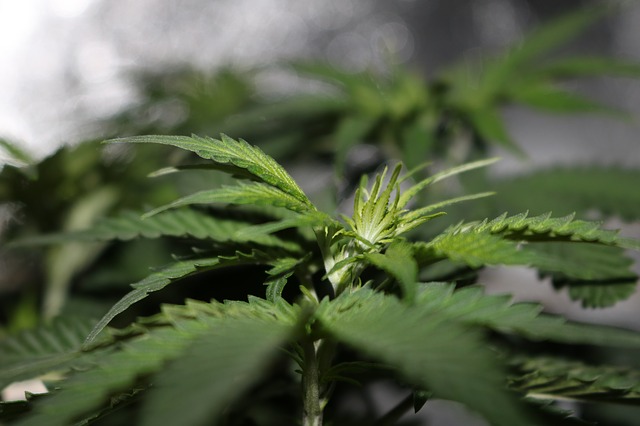 Yes, its true that the overall foreclosure rate in the US has declined, down by 28 percent for the year and 7 percent lower in January 2013 as compared to the year before. However, much of this reduction can be attributed to the new law passed in California which went into effect on January 1st.

"The U.S. foreclosure landscape in January was profoundly altered by the effects of new legislation that took effect in California on the first of the year,” said Daren Blomquist, vice president at RealtyTrac.

“Dubbed the Homeowners Bill of Rights, this legislation extends many of the principles in the national mortgage settlement — including a prohibition on so-called dual tracking and requiring a single point of contact for borrowers facing foreclosure — to all mortgage servicers operating in California. …As a result, the downward foreclosure trend in California accelerated into hyper speed in January, decisively shifting the balance of power when it comes to the nation’s foreclosure activity."