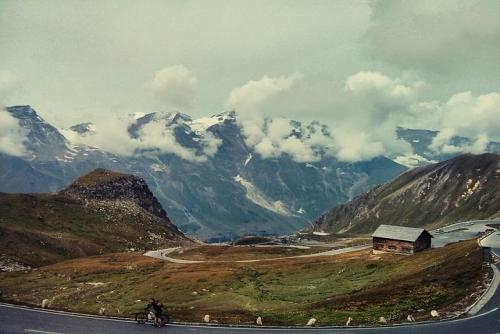 J. M. Smucker Co. (SJM), known for Jif Peanut Butter and Pillsbury Products, has cut the prices of its coffee products across the country.  Folgers and Dunkin Donuts brands and other retail coffees actually make up the bulk of Smucker’s revenues and these have been hit hard.  As they have seen revenues drop across the country they have decided to drop prices to increase volume, yet with commodities rising many food manufacturers are finding it hard to cut costs.

Not All Coffees Are the Same

While Smucker brands have been hit in the downturn, Green Mountain Coffee (GMCR) has done the opposite.  It posted triple digit earnings in the past two quarters and factoring in the entire year, analysts see earnings growth of 123%, followed by a 58% rise in 2012.

Clearly these two retail coffee producers are different and their markets are different, but consumers are making choices and the key to understanding how and why the recession as it grows will affect one company and not the other one must see how various markets are being affected.

Green Mountain Coffee as opposed to Foldgers or Dunkin Donuts produced by Smucker is a specialty coffee with a niche in the organic arena.  This market although vulnerable is based on a certain solidified outlook by the consumer.  Smucker and its brand are generic and their prices have been too high for that market.  Whether or not cutting costs will be manageable and effective in raising revenue remains to be seen.