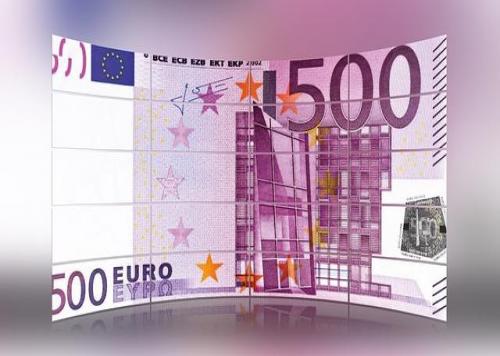 When asked “how much is Facebook?” it was impossible until now to give a precise answer. In the past there was an initial indication of the value of the company founded by Mark Zuckerberg (26 years).  After all, Fritz Lanman, director of Microsoft’s strategy, recently admitted that his company had tried to buy the social network in 2007. The Microsoft boss Steve Ballmer went to the Facebook headquarters in Palo Alto, California: he had met Mark Zuckerberg, who has confessed that at 23 he had been trying to raise money on basis of a valuation of $ 15 billion.

This figure does not seem so fanciful that Steve Ballmer, since it began offering $ 15 billion to Mark Zuckerberg to get their hands on 100% of capital. Not wanting to lose control of his company, the president of Facebook declined. Steve Ballmer did not throw in the towel for Facebook completely and in October 2007, the publisher acquired a 1.6% share in the company equal to $240 million. A quick rule of three gives a valuation of $ 15 billion. At that time, the social network had 60 million subscribers, was valued $ 250 each. Since then the number of people on Facebook has exploded and it has now reached 600 million. The value of Facebook has not been multiplied by ten so far, “only” by 3.3.

The complex financing package raised some questions about the valuation of Facebook. The U.S. bank has not actually invested $ 450 million directly in Facebook. A fund, which was created for the occasion of the acquisition connected to these FBDC Investors LPis said to be registered in Delaware. If this proves true, the choice of this American state is not without reason: it is considered a tax haven for companies that are registered, non-taxation of profits made out of Delaware. The objective of Goldman Sachs was to offer its “best customers” to invest in this fund, according to its statutes can acquire up to $ 1.5 billion of securities Facebook, pocketing the passage of juicy commissions.