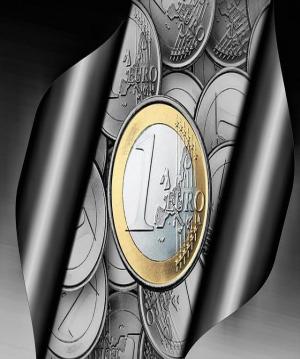 elections for US president, today Gingrich is the front runner, and as such it is only fitting to discover what changes he would make in the US economy if he were to be voted into office in November 2012.

For the former Speaker of the House, it appears there is almost nothing he wouldn’t change of the present national economic policy.

Mr. Gingrich states that he would like to repeal the health care and Wall Street reform laws. He would also like to evaporate estate and capital gains taxes as well as Sarbanes-Oxley and the Community Reinvestment Act.

If he could have it his way, he would drastically reduce corporate tax rates and substantially reform many, if not all, entitlement programs. He would also like to see major reform at the Food and Drug Administration and the Environmental Protection Agency.

And he’s not done yet:

Gingrich would roll up his sleeves and balance the budget, extend Bush tax cuts, put in place an optional flat tax, reform the Federal Reserve and break up Freddie Mac and Fannie Mae.

For a more detailed survey of what Newt Gingrich’s economic America would look like, go to: http://money.cnn.com/2011/11/29/news/economy/newt_gingrich_plan/index.htm