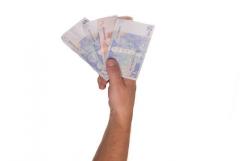 It seems Valentine’s Day still gets to the romantics, despite the current global economic situation. Figures just now released for the end of February for the sale of online jewelry were even higher than those from last February, getting a boost of 7.2 percent.

Regardless of what is going on in the financial big wide world, Americans just love to love…or at least all the Valentine’s Day hype.  It was expected that spending on the day reached around $15.7 billion.  And it’s not just the traditional men buying women and vice versa….some individuals are spending decent amounts of cash on their pets.  Well, after all, some do say that the four-legged friends who don’t speak back are the most companionable and loving.